“Starry Night” - one of the last paintings by Vincent van Gogh 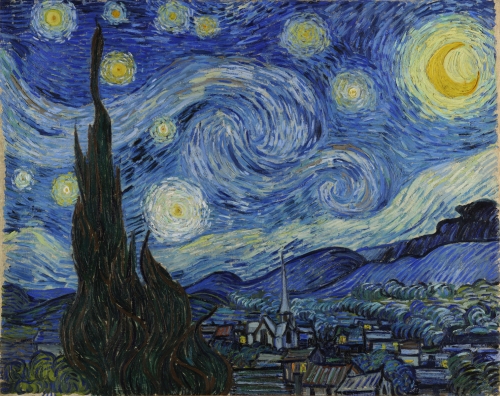 One of Vincent van Gogh's last masterpieces before his death is “Starry Night”, a painting full of details depicting the thoughts,emotions and preferences of the tormented Dutch painter.

Now considered one of the greatest artists in the history of art, Van Gogh was unfortunately considered more of a fool and a failure than an artist of value during his lifetime, which is why he led an existence that often bordered on poverty. In fact, it was often his brother who supported him financially, but despite leading a difficult life, the painter never stopped devoting himself to his favourite passion: painting.

“Starry Night” - a painting made during his stay in anasylum

Unfortunately, Van Gogh suffered from psychotic episodes throughout his life, which is why he was often admitted to the mental health centre at Saint-Remy. It was while he was in this asylum (in 1889) that the artist created “Starry Night”, as well as other masterpieces during his other long stays in the centre that are now considered priceless.

Today, this painting is considered the most famous of those created by the Dutch artist, yet a letter Vincent wrote to his brother shows that he was not at all happy with the final result, considering the painting almost a failure.

The painter considered the night to be "much more vivid and colourful than the day" and through this painting he shows us a piece of the landscape he could see from his bedroom window. Van Gogh loved to paint nature and to personalise it, something that we can also see by looking at this work.

Painted around 4.40 a.m., "Starry Night" seems to embody a set of meanings concerning the artist's life, memories of a life and emotions experienced. For example, the church seems to be that of his hometown, while the clouds in the sky look like nebulae.

Rich in colour, the painted landscape is dominated by a sky full of bright stars, swirls and eddies. The moon is equally bright and in a waning phase. Research has confirmed that the moon was actually waning on the night of 25 May 1889, when the painting was made. It also seems that the brightest star to be seen in the painting is Venus, which was highly visible at that time of year.

On the whole, as always, this painting, although made during a difficult period in the painter's life, is harmonious, conveying calm and serenity.

Kept at the MoMa in New York since 1941, "StarryNight" is one of the paintings that has most inspired contemporary artists from all over the world, and the image we see when we admire the painting is often found on all kinds of gadgets.

A lover of nature, Vincent van Gogh created more than 2000 paintings on this theme during his lifetime. 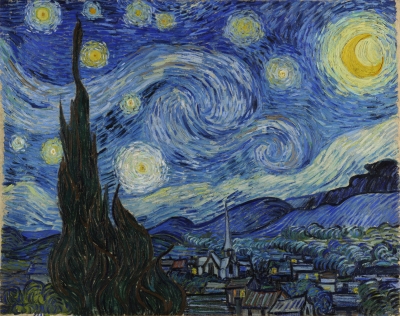 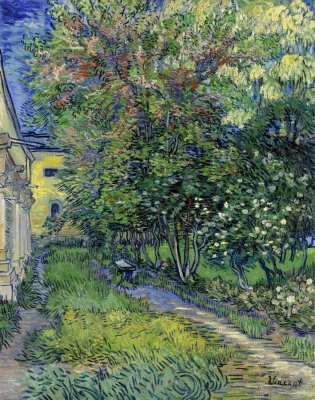