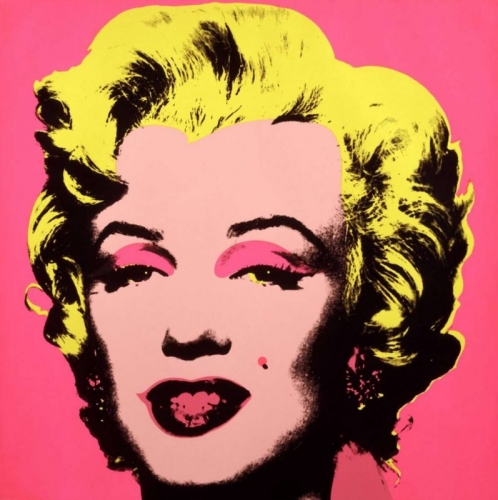 Created after the Second World War, this artistic movement was born as a kind of reaction to abstract expressionism. While Abstract Expressionism is based on the externalisation of the artist's individualism through art, Pop Art is inspired by everything that surrounds man at a given time or historical period.

It is considered a provocative and ironic artistic movement

Andy Warhol's serigraphs of Marilyn Monroe or Campbell's soup cans are still reproduced all over the world, as they representan icon of the 1950s and 1960s and the highest expression of Pop Art.

Roy Lichtenstein: the artist who was inspired by comics and advertisements

Roy Lichtenstein is considered to be another pioneer of this artistic trend; he relied on bold colours or black and white, but the lettering that accompanies his works makes them incisive, even though they appear simple.

While Warhol, Lichtenstein and Rosenquist were the main pioneers of Pop Art, Rauschenberg was the artist who bridged the gap between Abstract Expressionism and Pop Art. In his "combinepaintings" series from the 1950s, the artist combined painting with newspaper fragments and various urban materials, works that showed the society of the time.

Edward Hopper was also a pioneer of Pop Art

Not only Wharol and the previously mentioned artists were exponents of Pop Art, but also the famous Edward Hopper; through his paintings he portrayed the American culture of the early 20th century.

Pop Art touches on many art forms and graffiti is one of them. Especially in the 1980s, Haring and Basquiat's graffiti portrayed the New York of the time with unbridled consumerism and pure energy. 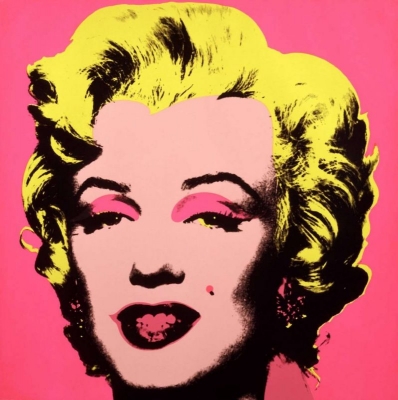 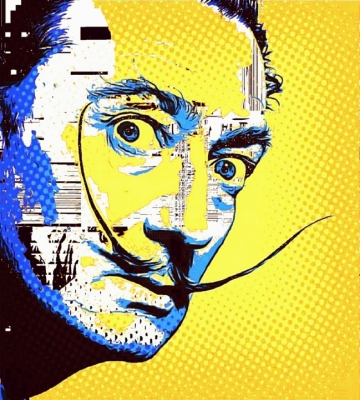 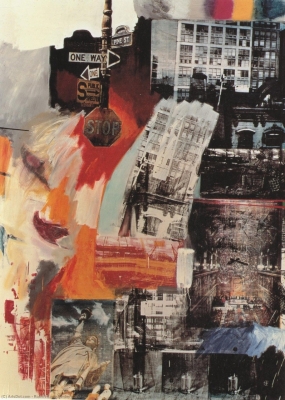